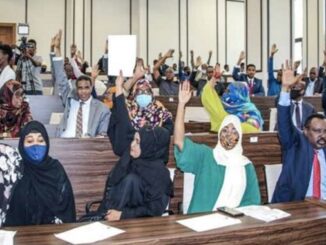 Somalia’s parliamentary elections are still dragging on, a few days to the deadline of March 15. Constituencies like Garbaharey .. 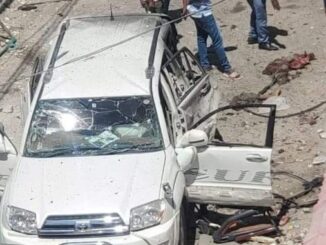 Somalia’s government spokesperson was wounded in an explosion in the capital in a suspected suicide bomber attack, state-run media .. 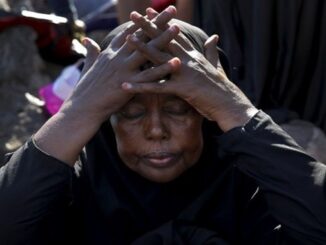 For years, Somalis have contributed handsomely to the Turkish economy, but now the prosperity of the group has become .. 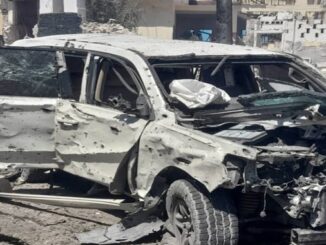 A car bomb exploded on a road leading to the airport in the Somali capital Mogadishu on Wednesday, killing .. 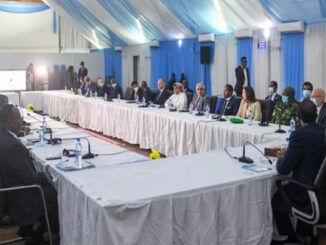 Somali leaders have agreed to conclude the long-delayed parliamentary and presidential elections by February 25. Somalia’s international partners on .. 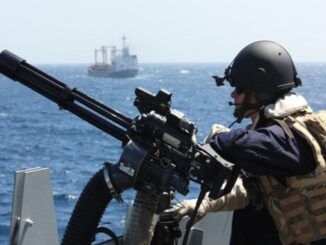 The EU’s flagship naval operation risks losing permission to pursue pirates in Somalia’s waters due to local politics. The .. 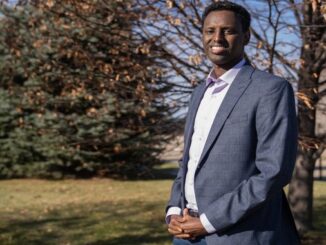 Hamse Warfa, a high-ranking Somali-American official in state government, has been picked to serve in Democratic President Joe Biden’s .. 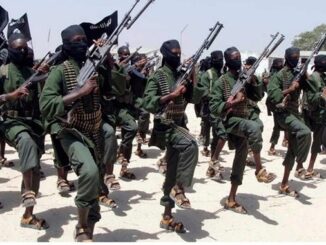 Splinter terror groups continue to pose a significant terrorist threat in the region despite shared efforts by different partners .. 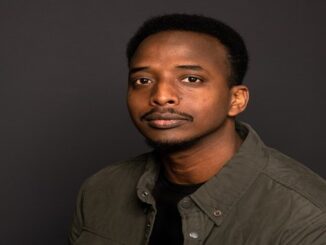 Thanks to Maine’s immigrants, our state made headlines in many languages in 2021. Every Mainer should be proud of .. 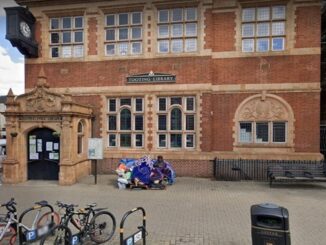 A refugee who lived on a bench outside a library for six years has died. Hawa Abdi and her .. 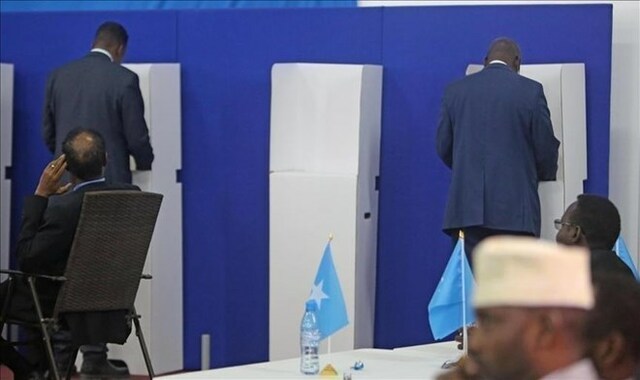 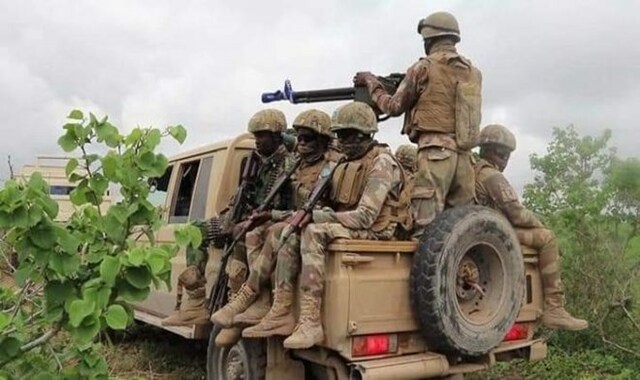 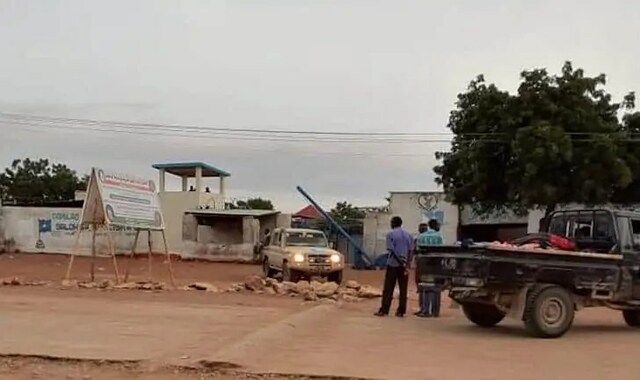 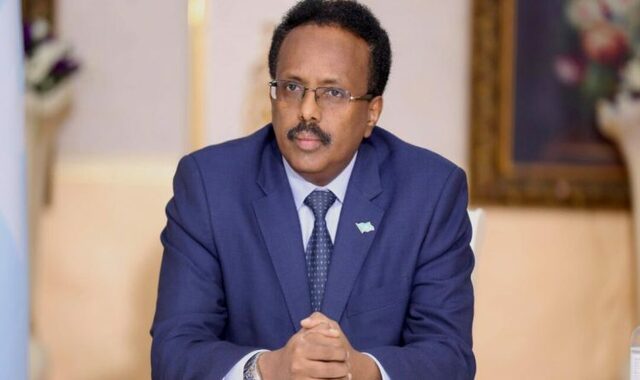