Somalia is holding its presidential elections this Sunday, coming 15 months later than the original schedule of February 8, 2021. It is a positive move, nonetheless, according to the country’s international partners, who see it as a way to create the much-needed legitimacy to rebuild the country following years of insecurity.

Here are the basics of that election…

What type of election will happen on Sunday?

Somalia will once again hold indirect elections. The original plan was to hold universal suffrage for the first time in 50 years, but this fell through as security, legal and financial realities kicked in ahead of elections.

Somalia needed a constitution to give a legal framework for constituencies and voting. That wasn’t achieved. Instead, officials fell back on indirect elections where elected legislators in the Upper and Lower Houses sit jointly to elect a president by secret ballot.

The Upper House has 54 senators while the Lower House has 275 MPs. These legislators were elected through specially selected delegates in each of the five federal states, based on a delicate clan balancing act.

This election has attracted the largest number of contenders in Somalia’s history. According to a list publicised by the Somalia Parliamentary Taskforce on Presidential Elections, 39 candidates had entered the race by close of deadline on Tuesday. Only one woman is in the race.

Most of the contenders are new to the race but it also includes veteran politicians. The incumbent Mohamed Farmaajo will be defending his seat against his predecessor Hassan Sheikh Mohamud and Sharif Sheikh Ahmed, the President between 2009 and 2012.

Other key contenders include Puntland State President Said Abdullahi Deni; Hassan Ali Khaire, Farmaajo’s Prime Minister until July 2020; and Abdishakur Abdirahman Warsame, a former Planning Minister who turned into a vocal critic of Farmaajo. The race also includes Fawzia Yusuf Adam, a former Foreign Minister in the government of Hassan Sheikh Mohamud and the only female contender; as well as Abdulkadir Osoble, a former chair of the parliamentary committee on foreign affairs.

The entire list of 39 is published at the end of this article. And each of these candidates paid $40,000 fees to contest. None of them struggled to raise the cash, signalling both the intent and wealth of the contenders. Critics have, however, argued that the high cost of contesting locks out some qualified candidates. But election organisers say they have the charge is cheaper than in 2017 when it cost $50,000 to enter the race.

What are the rules?

Apart from the registration fee, candidates were told to first get an endorsement from at least 20 legislators. This is also the minimum number of votes needed for one to stay in the race after round one on Sunday.

The candidates must also be Muslims, Somali citizens aged 40 or older, and be of sound mind. However, a candidate may hold multiple nationalities. Incumbent Farmaajo was elected while holding American citizenship. However, in 2019, he announced that he had renounced it.

The registered candidates are expected to address a joint sitting of parliament. They will each get 20 minutes to pitch their ideas and explain why they should be voted in.

On Voting Day, the 329 legislators will each have one vote. A candidate can win an outright election if he garners 75 percent of the vote in round one. This has, however, never happened in Somalia and elections routinely go to three rounds.

In 2017, Farmaajo went neck-and-neck with Mohamud to the third round, before the latter conceded defeat. If no one gets supermajority votes in round one, the election will be repeated with the same conditions, except that those candidates who fail to get 20 votes or more will be dropped from this round.

If no one gets the requisite number of votes, the race can go into the third round where the winner, between the highest and second-highest scoring candidates, is declared with a simple majority.

What are the chances for candidates?

Today, as in the past, the factors that sprung forth winners are the same: clan alignments, financial muscle and strong networks among voting delegates or legislators.

Based on that Farmaajo, Mohamud, Ahmed, Deni and Khaire may pass the first round but none of them is guaranteed victory.

Second, the ability to convince competitors to drop from the race and endorse a candidate can play a big role. As has happened in the past, it is expected that some candidates will drop out even before they are officially removed.

In addition, candidates coming from the same clans routinely coalesce, if they realise they will be splitting votes if they ran against each other. In 2017, Mohamud and Ahmed, both from the larger Hawiye clan, split votes, allowing Farmaajo, from the larger Darod clan, to gain.

This time, Farmaajo’s own contest faces a stronger challenge from Deni, who is also from his Darod clan. Deni’s initial advantage is that he nominated legislative candidates from Puntland, carefully eliminating perceived opponents. After the MPs were elected, he declared interest in the top seat even though it had been a poorly kept secret. Farmaajo, however, still enjoys trappings of power and connections to outside friends, who may help oil his campaign machinery.

The bigger problem is that candidates may face lower chances if they come from clans that have already taken speakership of the two Houses of Parliament. As a tradition, clan balancing means the legislature and the executive cannot be headed by the same clan, even though it is not illegal.

What are the candidates saying?

Farmaajo has said he wants to continue with the presidency and improve the country’s institutions.

“I am ready to continue and complete the journey of change in our dearest motherland, by delivering for my fellow citizens for another four years,” he said on Tuesday after enrolling for the race. He says he has implemented “widespread reforms” during his tenure, although his opponents reject that characterisation.

Deni called Farmaajo’s reign “failed, divisive politics of the past.” In his publicised manifesto, he has vowed to build a Somalia “with a government that operates within the bounds of our constitution and federal structure, and lift the Somali people out of poverty and integrity.”

Other contenders have lampooned Farmaajo for failing to tame Al-Shabaab, runaway corruption and intolerance. “Farmaajo promised to eradicate Al-Shabaab from Somalia in just two years when he took office in 2017. He also promised victims of terrorism his government would swiftly compensate them. Nevertheless, this has proven another broken promise,” said Hassan Sheikh Mohamud, his predecessor.

Sharif Sheikh Ahmed, credited with the initial defeat of Al-Shabaab in the capital Mogadishu, says the government has been siding with terror groups, including spreading propaganda, something he argues has made government agencies complicit in terrorism. 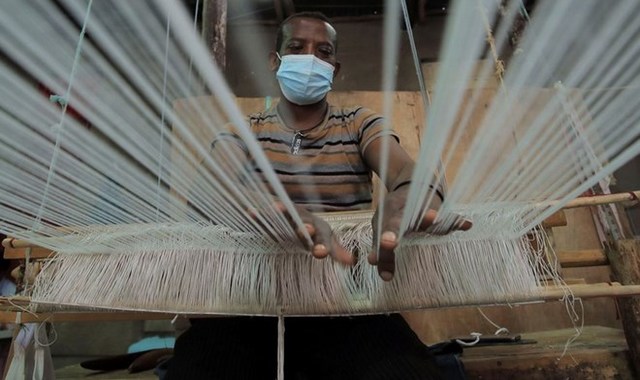 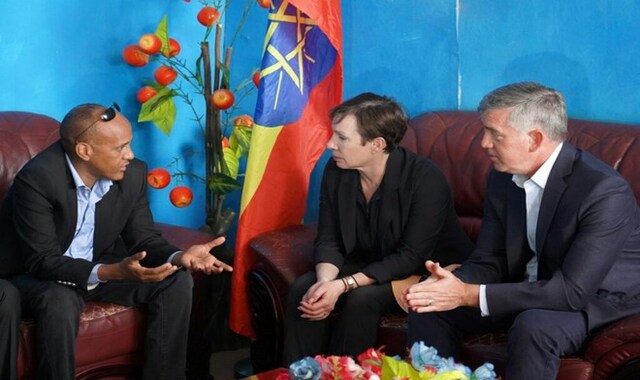 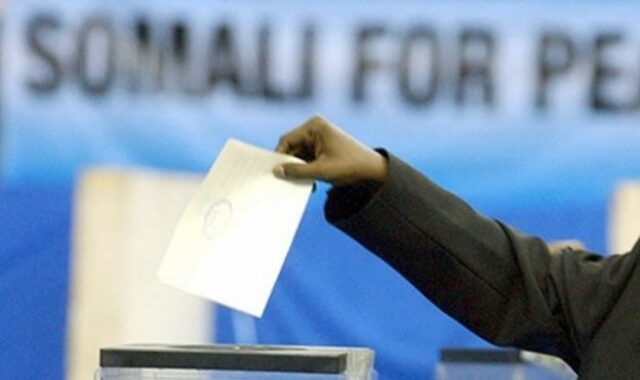 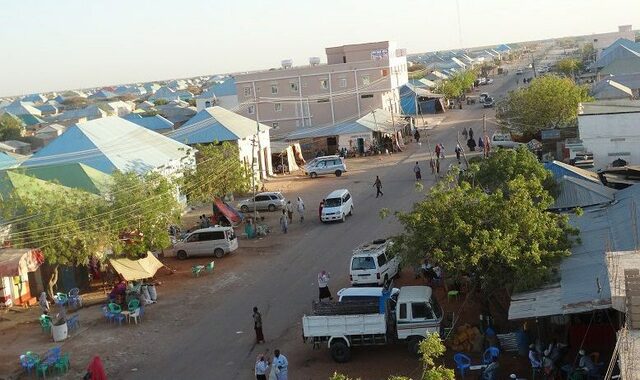