A refugee who lived on a bench outside a library for six years has died.

Hawa Abdi and her son Muhyadin Gele had made a home outisde the building in Tooting Broadway after being evicted from the flat where her husband had died.

But they refused repeated attempts to rehouse them by Wandsworth council.

The pair were well  known to shoppers in Tooting – and the regulars at Buzz Bingo, the former Granada Cinema, opposite.

Hawa would smile to anyone who stopped for a chat and her son was a regular at the Al-Muzzammil Mosque in nearby Gatton Road.

But repeated attempts by their aunties, uncles and cousins to find somewhere they would accept to live were politely refused.

Hawa was taken ill with pneumonia on Thursday December 30 and rushed to St George’s hospital, just 300 yards away. But she died of pneumonia the following day, as her organs began to shut down. She tested positive for Covid, but the family was told this was not the cause of death.

A funeral was held at the mosque on Monday, January 3 and burial was at the Eternal Gardens, GreenAcres Kemnal Park Cemetery, Chislehurst, the same day.

Muhyadin was a regular at the mosque, helping to clean it and regularly attending prayers there. Imam Zahir Hussain said: “She was very jovial and well liked.

“It was good to see so many members of the community, who thought such a lot of her, at the service. The mosque was packed. God has put love for them into the hearts of many people.

“Her son has helped out a lot here and spends a lot of his time here.  We can only say good things about both of them. Everyone played their part in trying to persuade them – their family, charities, London Mayor Sadiq Khan, the council. Everyone tried to ensure they were happy. An application was made for them to have Settled Status but they would not sign the forms.

“Their family tried so hard. But Hawa and Muhyadin had their own reasons for not wanting to move into housing.  But they never really said what those were. They were always smiley people. She was very optimistic about life and a lovely woman.

“What will happen now, we don’t know. But Muhyadin will need time. I drove him to the burial and we prayed and then we had a meal but after that he decided to go back to the bench.”

The family, including Hawa’s husband, are believed to have come to the country 10 years ago to flee war and poverty in their homeland, looking for a better life.

But they were evicted from a property in Tooting or Battersea soon after Hawa’s husband died, as they could no longer afford the rent. At first they chose a spot on a bus stop in Balham but the bench was then removed. They are then thought to have picked a bench outside TK Maxx in Upper Tooting Road.

In December 2014, they were hospitalised in the cold weather and the bench they had been living on was removed.
The mother tried to return to the bench after she was was discharged while her son remained in hospital for a while longer, only to find the bench had gone.

She was found huddled up on a chair nearby using an umbrella to shelter from the rain.

Cousin Kamal Mohamud said: “She was very caring. She used to take me to school and bring me back home. Her husband died of lung cancer and passed away not long after coming to this country. Then everything seemed to go downhill for them. The family has all gathered round and tried to convince them to move into a flat but she just said it was very hard for them to move from the bench.

“They used to look out for each other when they were together on the bench. But now Muhyadin will be there alone. We hope he will allow people to look after him and we will not give up trying to help.”

His sister Hawa Mohamud added: “We tried as hard as we could to get her to be assessed – no one would want to live on a bench. The mental health assessments they had all said they were capable of making their own provision for themselves – that they were not vulnerable.

“We were very worried for them when it was very hot and very cold – especially for her. It was terrible to see her suffering.”

A spokesman for Wandsworth council said: “Wandsworth council is saddened to hear about the death of Hawa Abdi. For many years the council has been enormously concerned for her and her son’s welfare and tried everything that was legally possible to get them into housing and off the streets.

“They were offered several different properties, including the original property where they used to live, but these were all turned down without being viewed.

“Social workers kept in regular contact with them, alongside health partners, the police, charities and the local Somali community, but despite repeated offers of help and support we were unable to get them to change their minds.
“We are now trying to locate the whereabouts of her son and accommodation and support will again be offered to him.”

A statement from Wandsworth council in October 2019 said: “Over the last few years Wandsworth Council has offered them four different properties to move into, all very pleasant and fully refurbished, including the original property where they used to live, but they turned all of them down without viewing them.

“Currently, a property is being held vacant for them and our social work team continues to liaise regularly with the family to try and persuade them to accept it.

“Wandsworth council is enormously concerned for their welfare and has done everything it can to try and resolve this issue and get them off the streets.

“We will continue to work alongside health partners and other agencies, including the police and local charities, as well as the local Somali community, in closely monitoring this situation – including the physical and mental well-being of these two people and their capacity to make decisions.” 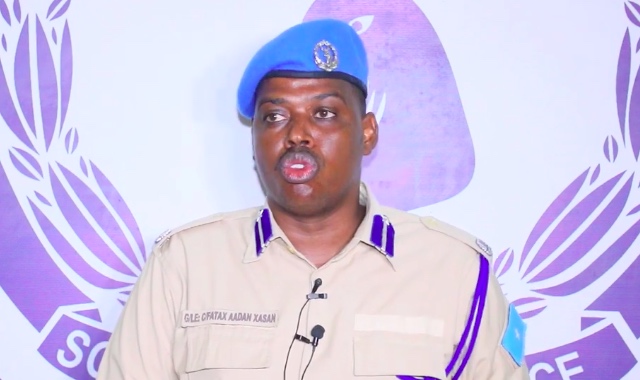 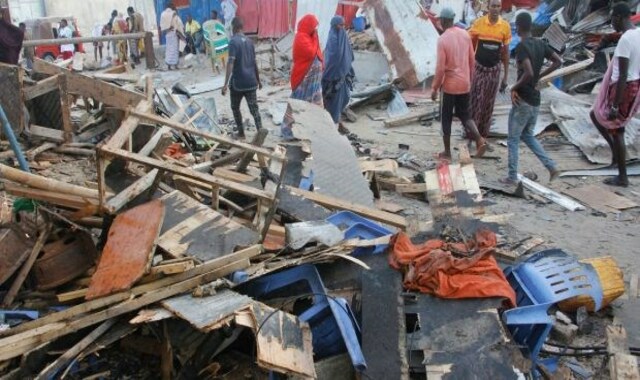 The Irish Times view on hunger in Somalia: hanging by a thread 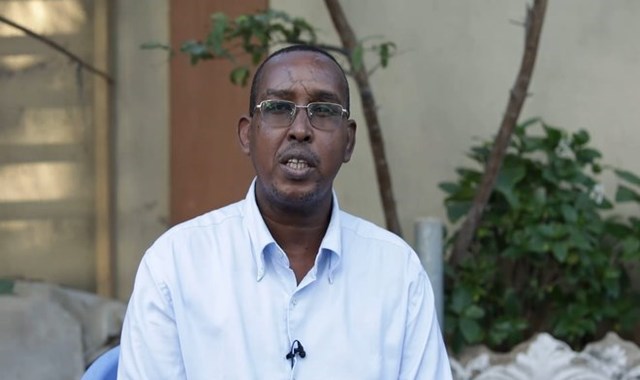 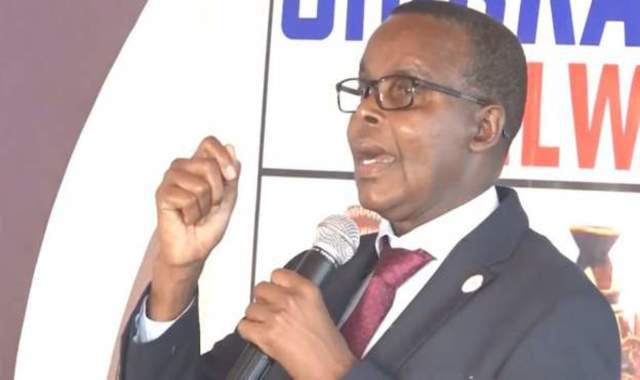